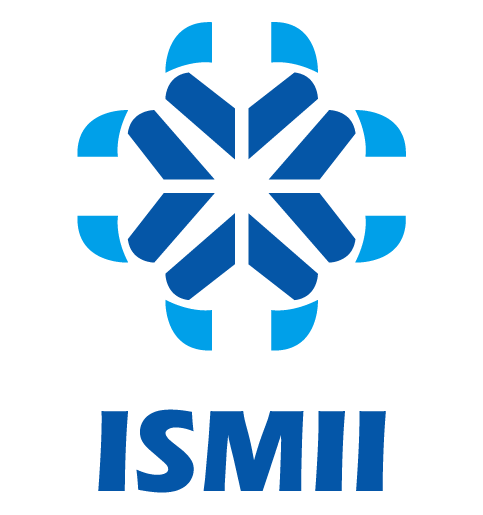 Ahmed Chemori (Senior Member, IEEE) received the M.Sc. and Ph.D. degrees in automatic control from the Polytechnic Institute of Grenoble, France, in 2001 and 2005, respectively. From 2004 to 2005, he was a Research and Teaching Assistant at the Laboratory of Signals and Systems (LSS), CentraleSupélec, and University Paris 11. Then, he joined Gipsa-Lab (Former LAG), as a CNRS Postdoctoral Researcher. He is currently a tenured Research Scientist in automatic control and robotics at the French National Center for Scientific Research (CNRS), Montpellier Laboratory of Computer Science, Robotics and Microelectronics (LIRMM). His research interests include nonlinear (adaptive, robust, and predictive) control and their real-time applications in robotics.